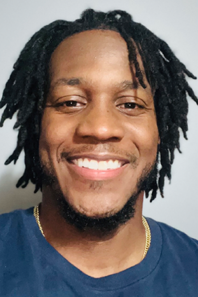 Coach Delevoe has been coaching basketball for eight years. He graduated with a Bachelor’s Degree in Exercise Science from Clayton State University and received his M.Ed. in Special Education from Grand Canyon University.

Coach Delevoe is the P.E. teacher at Lower Campus. He has experience in athletic performance, which allowed him to train elite high school and pro basketball athletes overseas in China. His favorite quote is “Your potential is attached to your purpose, maximize it”. 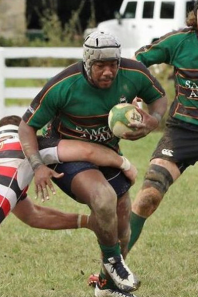 Originally from Akron Ohio,  Coach Nick has eight years of coaching and training experience in multiple sports. As a college athlete he participated in Football, Track and Field and Club Volleyball.

After college, Nick found a new love in Rugby. Going on seven years of playing experience, he has played for Division 1 Premiership Scioto Valley / 1823 Tigers in Columbus Ohio,  who qualified for the National Playoffs in 2017.

After moving to Atlanta Georgia in the summer of 2017, Nick was able to have a small stint playing professionally for the Atlanta 404 Rugby Academy. In his spare time, Nick loves working out and relaxing playing video games as he finishes up his M.Ed studies in Athletic Administration. 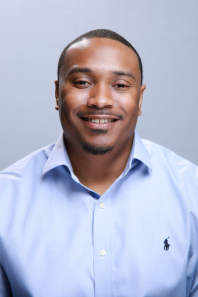 Coach has over ten years of coaching experience, and this will be his second year as Head Boys Basketball Coach at The GLOBE Academy.

Coach Kodi is passionate about coaching because loves the life lessons and core values taught through youth sports. 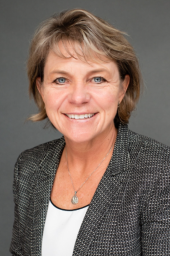 Coach Melissa grew up in the Greenville/Spartanburg area of South Carolina. In high school, Melissa was an All-State basketball player and All-Region volleyball and softball player, as well as All-Academic for each. During Melissa's senior year she won a State Championship in basketball, earning herself a full basketball scholarship to Lander University where Melissa went on to be named Female Athlete of the Year in her senior year.

With over twenty years of teaching and coaching experience, Melissa has helped many players prepare and play sports on the collegiate level. In addition to teaching and coaching, she enjoyed officiating Division I, II and III women’s basketball for over twelve years and had the honor of officiating the Division II National Championship game in 2007.

Melissa loves teaching and coaching at The GLOBE Academy!  A local (Sagamore Hills) resident, she really enjoys the diversity, culture and learning experience provided by the elite language immersion school. 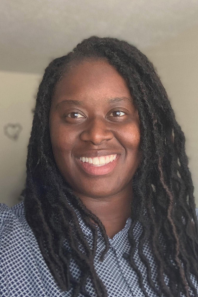 Coach Whitney is excited to coach GLOBE students this year inside and outside of the classroom!